General Manager of the Malaysian-German Chamber of Commerce and Industry in Kuala Lumpur, Malaysia.

He discovered his fascination for Asia as a child

For 26 years – a quarter of a century! – he has been advising German, European and Asian companies on a daily basis on market entry and expansion in Asia.

After studying economics in Hamburg, he started working for AHK Indonesia in 1993. In 2001, he moved to the AHK of the neighbouring country Malaysia, where he was responsible for the management and the service portfolio. AHK Malaysia celebrates its 30th anniversary in 2021 and for two-thirds of its existence until 2020, he presided over its success story like no other. In Germany he is known as “Mr. Malaysia” or as the ‘Face of Asia’ by business clients, IHK’s and industry associations.

Thomas has conducted an estimated 18,000 consultations on market entry & expansion in Asia. He has also conceptualised & implemented approximately 600 business events on Asia, of which around 450 were held in Germany. Thomas has held more than 100 days of seminars on intercultural topics & strategy orientation for executives. In addition,he has organised and participated in more than 50 business delegations, implemented roughly 100 industry-related large projects, and prepared more than 50 industry-related market studies. Being the proud author of several books has brought him the opportunity to hold more than 100 evening events in Europe, China and Southeast Asia on the history of China, Asia and overseas Chinese.

Born on 16.06.1966, the Gemini in him is flexible, inquisitive, open and communicative, versatile, persuasive and unbiased; the German in him likes it efficient, straightforward and to the point. According to the Chinese calendar, he was born under the year, month and day of the Horse. Known for its abundant energy, horses are active, powerful and spirited. They love speed, independence and freedom, and are also adventurous and positive people.

Attached to the Hamburg Institute of Research of Economics, (HWWA), contract work alongside academic course

Geschäftsführer of the Malaysian-German Chamber of Commerce and Industry, Kuala Lumpur, Malaysia (MGCC) 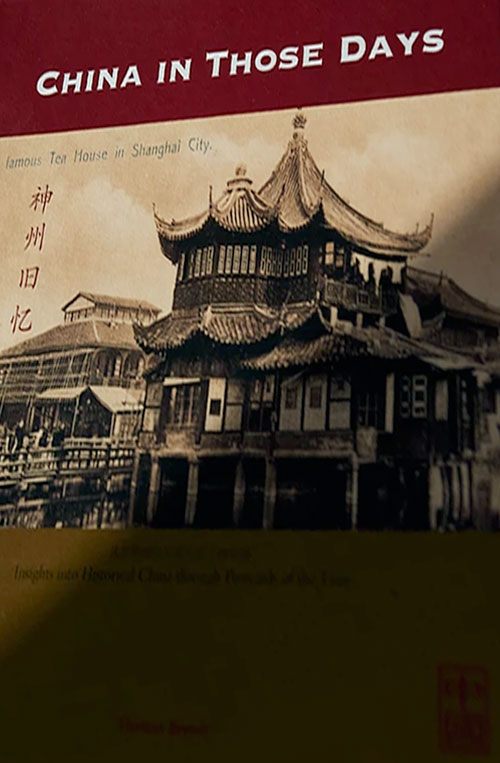 Thomas Brandt’s masterpiece “China in Those Days” was published before the Beijing Olympic Games 2008. Brandt solidified his position as a specialist on China and Overseas Chinese with his fourth volume having achieved bestseller status prior to its first print run. It was partnered and preordered by over 75 well-known corporations from China, Chinese overseas entrepreneurs in countries in SEA as well as partners in Europe. 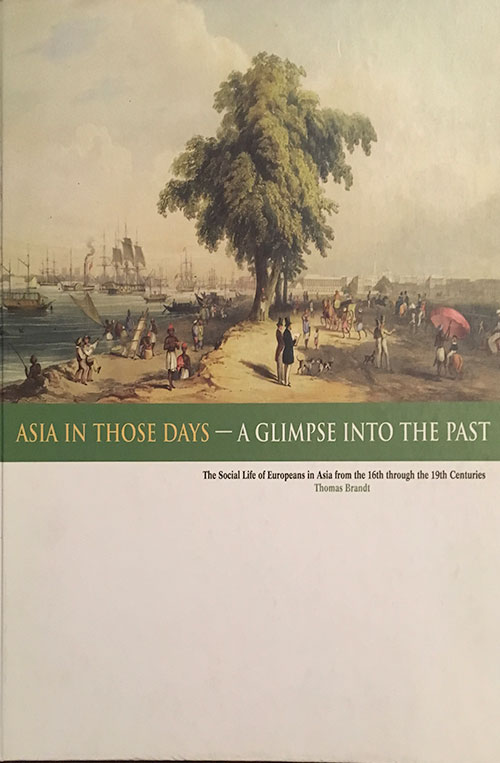 Publication of “Asia in Those Days” after a seven-year research period. 70% of the printed circulations were preordered before print. Among the official partners and supporters of the book were Citibank, Nokia, several Dutch corporations and the whole German elite of multinational corporations, e.g. Siemens, Deutsche Bank, DaimlerChrysler, Schenker, Lufthansa, BASF, Beiersdorf, Schering, amongst others. 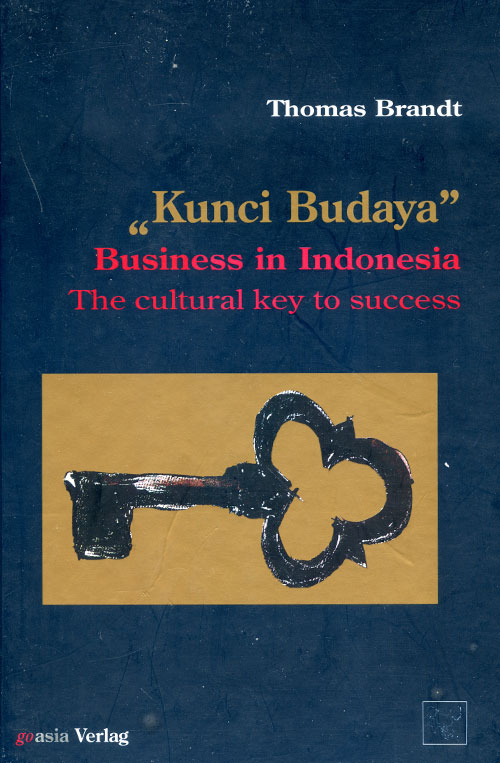 Publication of a managerial handbook with the support of 25 European, Australian and American multinationals and institutions (embassies and associations). Title:” Business in Indonesia – The Cultural Key to success” 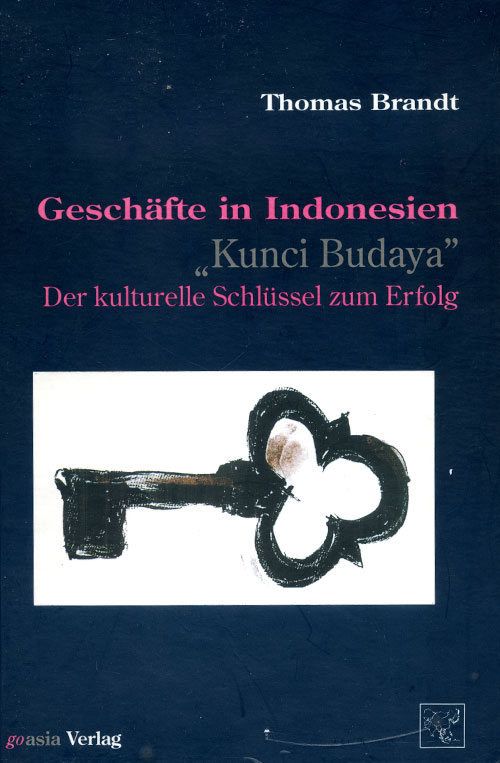 Due to the success of the aforesaid book published originally in the German language, it was translated into English and was launched by the Minister of Culture in Indonesia in a TV show 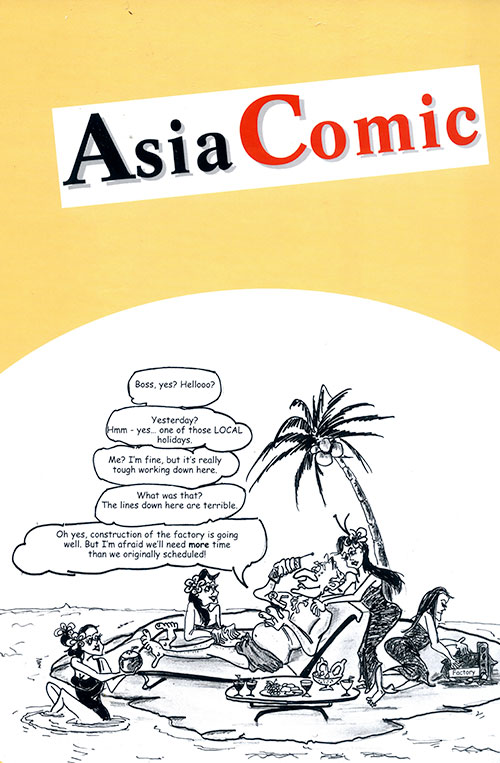 Publication of the book “Asia Comic – The Gene-Xpat for Asia”. What must be this century’s most sensational scientific discovery -a true quantum leap in management!

A few years of professional badminton playing and coaching.

Speaker and Moderator at Events/Workshops 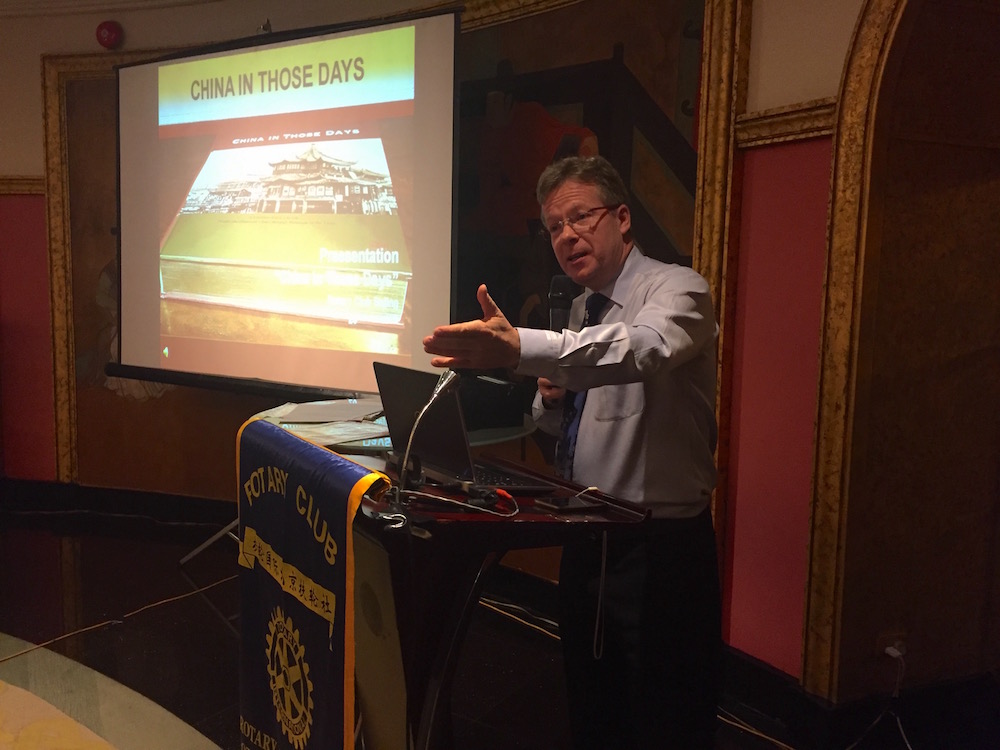 Overall close to 150 presentations on topics regarding management and the Asian markets, were conducted in Germany, Europe and Asia. Ministries, Associations & Business Clubs, Chambers of Commerce and Industry and Enterprises organized these events

Brandt is a well-known and recognized speaker at symposia, workshops and seminars in Asia. For several years he conducted CTRE training on various history topics for the Kuala Lumpur Tour Guide Association.