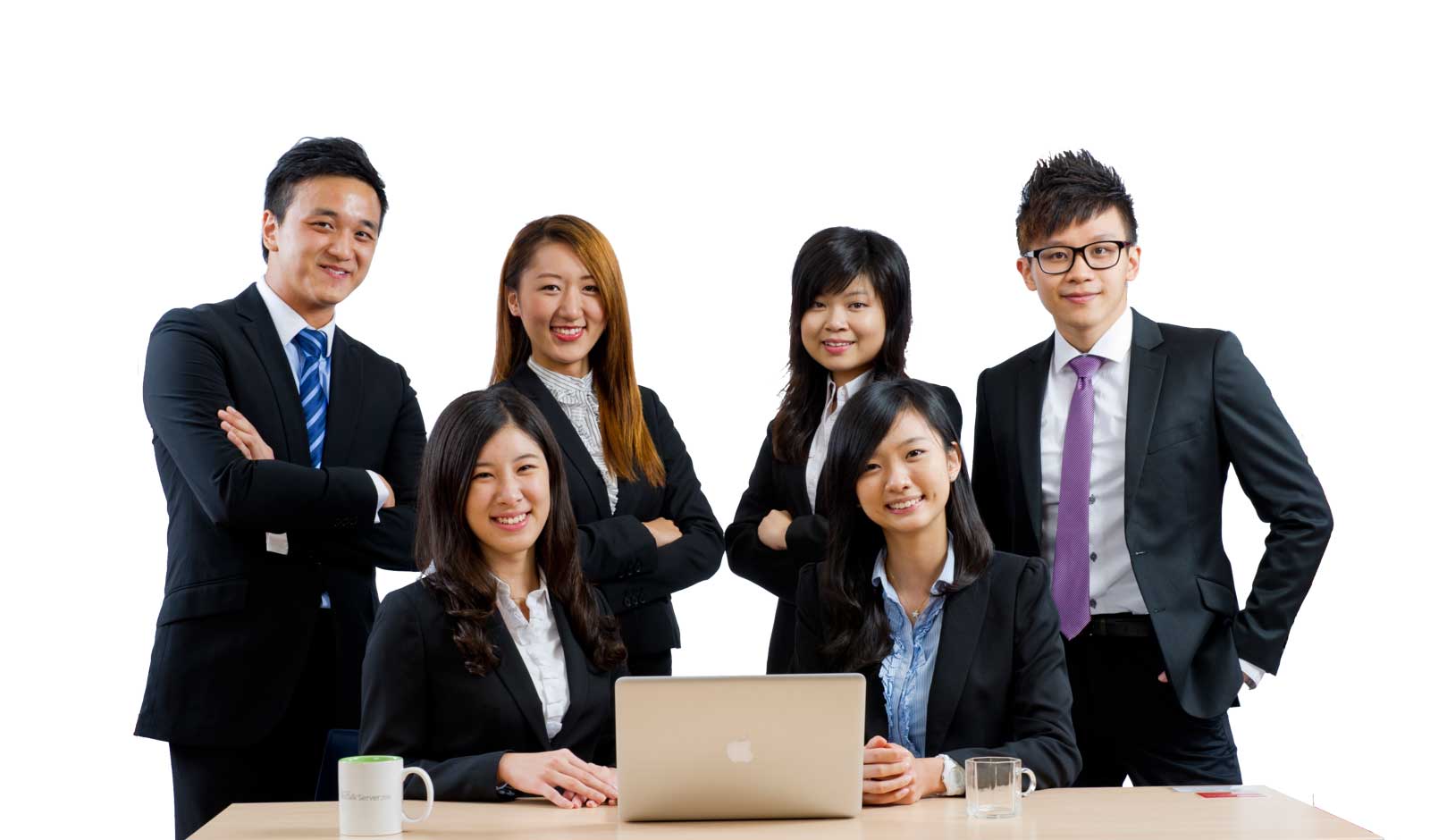 Dimensions of Difference: why business must be approached differently in Indonesia

Indonesia has often been described as a shining chain of emerald islands scattered across the equator from Asia to Australia. Few other countries in the world are comprised of more distinct cultures and languages than Indonesia. Its diversity of peoples and belief systems makes it certain that the foreign professional working in Indonesia encounters situations that are confusing and unexpected. Add to this mix a struggling economy, a nascent democracy with a co-opted bureaucracy, and the world’s largest Muslim population, and the result is a fascinating conglomerate culture in one of the largest and most important countries in the world. Business must be approached differently in Indonesia than in most Western countries. Cultural background, education, and upbringing make a difference on how managers approach work.

Culture affects people and, therefore, business in five primary areas. To assess these differences, we ask the following questions:

1. What is the cultures belief in human nature? Does the culture believe that people are basically good, basically evil, or a combination of both?

2. What is the relationship between humans and nature? Are humans subjugated to nature? Does nature control your life? Do people live in harmony with nature, or does the culture believe that humans should have mastery over nature?

3. What is the culture’s sense of time? Is the culture past oriented where people look to the past as a guide for today? Does the culture live for the present? Is it perhaps situational? Or does the culture look towards the future with a belief that planning, deadlines, and goal setting make it possible for people to succeed?

4. What is the proper aspect of human activity? Is it enough just to Be, meaning that it is not necessary to accomplish great things in your life to feel that it has been worthwhile. Does the culture believe in Being in Becoming, where people are on the earth for their own inner development. Does the culture believe in Taking Action? This means that it is action-oriented with the belief that if people work hard, they will be rewarded.

Indonesian standard business culture is quite different. First of all, it should be understood that there is no single Indonesian culture. Indonesia with its 17,000 islands and hundreds of different ethnic groups is a vast collection of different peoples and cultures. Thus, you must always know who you are dealing with. However, Javanese culture has long dominated the archipelago and is the standard for Indonesian business culture today.

Indonesians generally believe that people are a mixture of good and evil. People are usually good especially when constrained by responsibilities to the group. However, there is the potential for evil in all people. Normally constrained individuals can perform irrational acts believed to be outside that person’s control.

There is a strong belief in subjugation to nature, meaning that nature controls your life and there is little you can do as an individual to move yourself ahead. One should accept one’s position in life.

Most Indonesians tend to look toward the past as an example for today. There is a strong belief in tradition but also in rules and regulations that need to be followed regardless of practicality.

In Indonesia the proper aspect of humanity is to be expressive and emotional although that expressiveness and emotionalism lives just under the surface. This means that it can be difficult to determine the emotional state of most Indonesian coworkers, but that strong emotions can surface in ways that may be confusing to a Western supervisor.

A change in management becomes a particularly difficult situation in Indonesia. Often the corporate home office will not accept common practices and procedures found in Indonesia as a best practice and requires Indonesian managers and staff to adapt to the international corporate culture. A deep understanding of the cultural traits found in Indonesian business is required before an action plan can be completed to implement change. The home corporate office usually has little understanding of the profound cultural complexity of implementing change in Indonesian offices, factories, and businesses.

For these reasons and many others, it becomes critical that foreign professionals working in Indonesia look past the elaborate subterfuge found in Indonesian business and incorporate the correct cultural traits to manage Indonesian personnel. Simultaneously, Indonesian managers must be instructed in the expectations of their foreign superiors and coworkers. Without an understanding of the cultural expectations of the other group, frustration and confusion are the norm.

Understanding the best techniques for intercultural business management is the overarching goal of Executive Orientation Services (EOS) and its cross-cultural training programs. EOS will help you learn to understand that cultural patterns influence our own and others’ words and actions. By understanding cultural differences and similarities, you can develop ways to communicate and collaborate more effectively across cultures.

EOS provides you valuable tools for dialogue with your colleagues and friends, to begin to know them both as unique individuals and also as members of their cultures. You will soon learn to look at culture as a way to capitalize on differences to promote satisfaction and effectiveness in your business, your organization, your team, and your community. EOS brings a special and unique understanding of Indonesian business customs and practices, and how they effect multi-cultural work relationships.